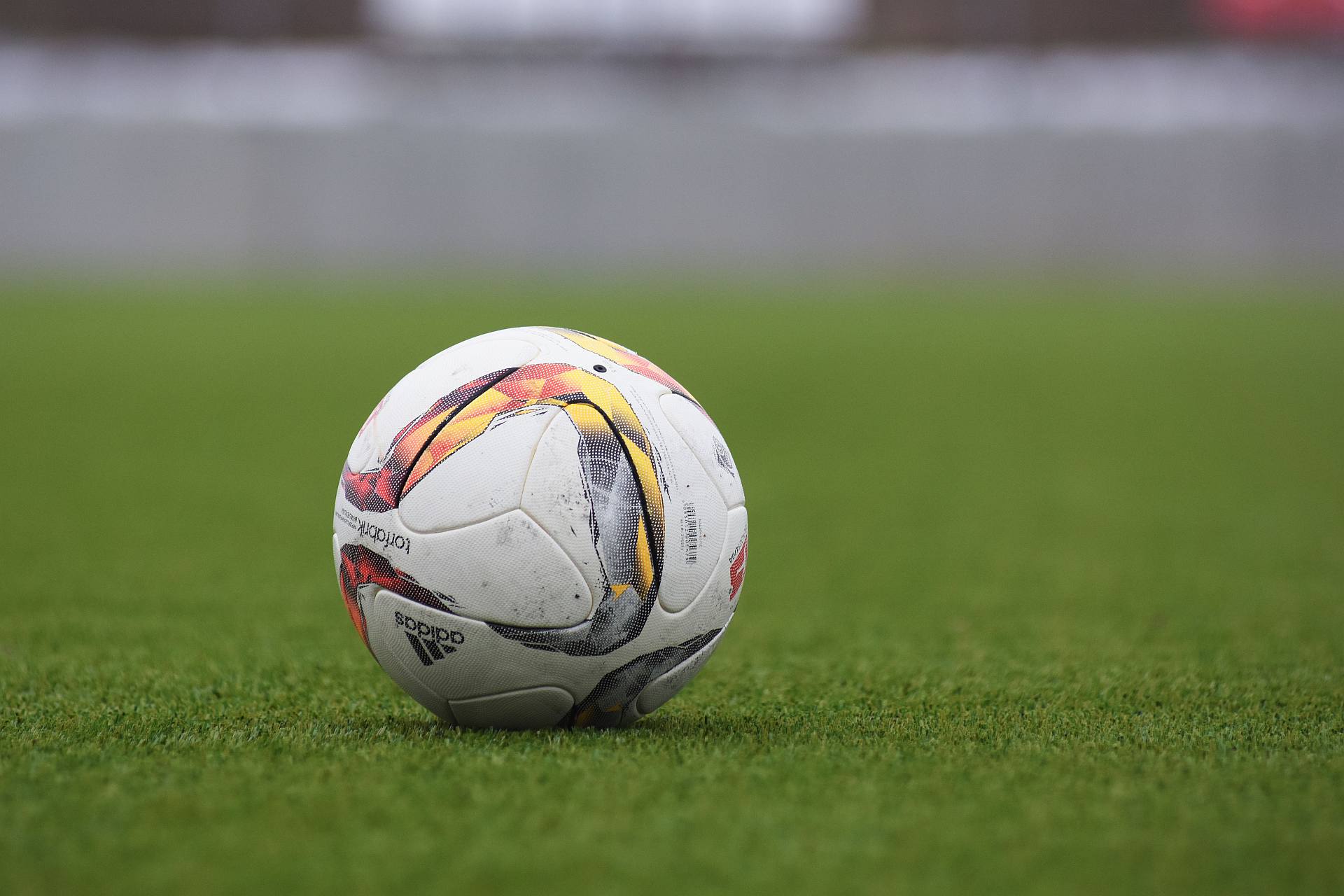 Photo by Peter Glaser on Unsplash

It’s been a long time coming but Gibraltar can now compete in European football after becoming an official member of UEFA. The move by football chiefs means the tiny British territory on the southern tip of Spain can now take on the likes of England, Germany and France in upcoming European Championships – although officials confirmed Gibraltar will not be allowed to face Spain. With a population of just 29,000, The Rock has one of the oldest football associations in the world and has been waiting 120 years to be admitted into the European football family. Following the decision in London, Gibraltar’s national team can now take part in the qualifying rounds for the European Championships to be held in France in 2016 and also in competitions such as the Champions and Europa Leagues. Gibraltar’s First Minister Fabian Picardo, said: “Most of us will remember forever where we were when we heard this decision come through. Today is an historic day.” Gibraltar’s membership of the footballing body was strongly opposed by Spain. The territory had tried to join UEFA in 2007, when Spain threatened to boycott both club and international competitions if the bid was successful. Only three football associations supported the Rock’s membership – the English, Welsh and Scottish, but the Gibraltar FA won a case at the court of arbitration for sport forcing UEFA to accept it as its 54th member. UEFA president Michel Platini, confirmed: “Gibraltar will not play qualifying matches with Spain – we also have this situation with Armenia and Azerbaijan.” Following the news large crowds packed Casemates Square dressed in red and white to celebrate. At present Gibraltar’s Victoria Stadium, which is located close to the airport just off Winston Churchill Avenue, holds around 5,000 people, but football bosses on the Rock are developing ambitious plans for a new state of the art stadium to meet FIFA standards.